The federal government is seeking to delay an expansion of its medical assistance in dying (MAID) law, which was set to include those suffering solely from mental illness, starting in March. Veterans Affairs Minister Lawrence MacAulay also told Power & Politics host David Cochrane the RCMP is investigating a federal employee’s alleged offer of MAID to as many as four veterans, and that his ministry would conduct its own internal review. 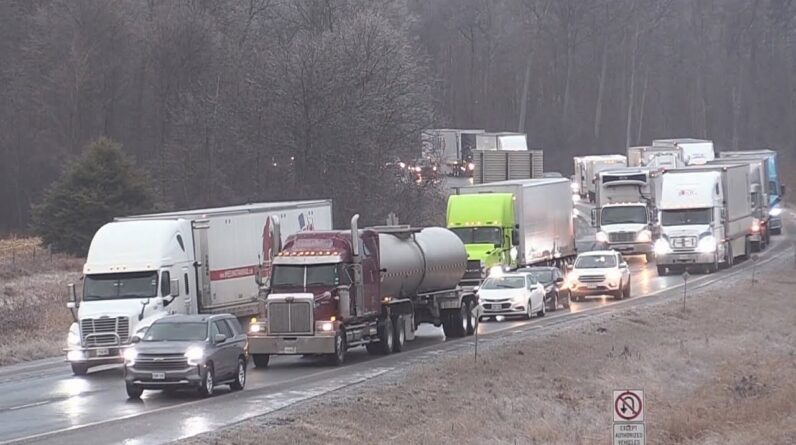